Mr. Chappell has been practicing as a personal injury attorney in Southwest Florida for more than a decade. 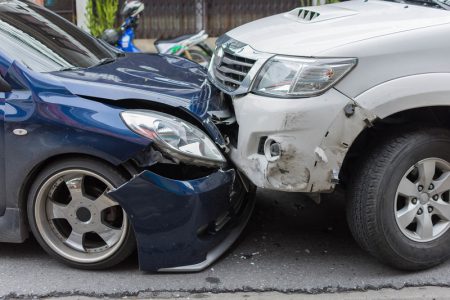 Drunk driving is a serious offense that is frowned upon by both society and the court system and it is easy to see why. Drunk driving is a reckless, irresponsible act that can cost people their lives; those people include other drivers, pedestrians, and whoever is in the car with the drunk driver. Drunk driving accidents are particularly painful because they could easily have been avoided if the perpetrator had shown any care or discretion. That is why drunk drivers will usually have the book thrown at them if they’re convicted in their cases.

That is also why victims of drunk driving accidents need an attorney to help them with their civil case. The Chappell Law Group will provide victims of drunk driving in Fort Myers with a lawyer who understands their needs in this difficult time. Our Fort Myers drunk driving attorney will fight to get their clients the compensation that they need to cover their medical bills, repair bills, lost wages, and other expenses caused by the accident. The Chappell Law Group fights for their clients and makes sure that the drunk driver is held accountable for their irresponsible behavior.

The Dangers of Drunk Driving

Reduced Reaction Time – When under the influence of alcohol, the brain takes longer to process and react to information. That means a drunk driver may not be able to hit the brakes in time or swerve around an obstacle when danger presents itself. So, the driver could end up running into another vehicle, or even a pedestrian, because they were unable to react in time.

Impaired Judgment – You will rarely — if ever — hear stories about all the great decisions someone made while they were drunk, so why should driving be any different? Not only does a drunk driver react less quickly to obstacles or unexpected situations on the road, they are likely to make the wrong decision when they do. That can result in an accident that could otherwise have been avoided.

Blurred Vision – We have all heard the term beer goggles before. It refers to a drunk person’s poor decision making as well as their impaired vision. When a person is inebriated, their vision also suffers as it can become blurred and unfocused. This can make it difficult for the driver to see clearly and can affect their depth perception, which makes it hard for them to judge the distance between objects. It can even have a negative effect on peripheral vision, which is extremely important for drivers.

While, most of the side-effects of drinking are questionably harmful, they are especially bad for drivers because there is a very high likelihood that they can result in an accident.

It should be no surprise that drunk driving results in a high number of accidents. Here are some of the more common types of accidents associated with driving under the influence in Fort Myers:

Head-on Collisions – Excess alcohol can impair a driver’s judgment and their vision, which can cause them to drift out of their lane. When this happens, they can end up driving into oncoming traffic, which can result in a head-on collision, which is one of the more dangerous kinds of traffic accidents.

Rear-End Collision – When a driver’s judgment and reaction time are negatively affected by alcohol, they can have trouble reacting in time. That means they may not be able to hit the brakes fast enough if a car stops or slows down in front of them.

Hitting a Pedestrian – It is not just other drivers that are in danger from a drunk driver, pedestrians are not safe either. That is because an inebriated driver could drift off the road and onto the sidewalk or they might not notice someone in a crosswalk. If a driver hits a pedestrian, then that could result in the pedestrian being seriously hurt, or even killed.

Wrong-Way Accidents – This is when a drunk driver enters a one-way street or highway exit ramp from the wrong direction. Needless to say, the consequences of this could be catastrophic since the driver would be heading straight into oncoming traffic.

Do Not Let a Drunk Driver Ruin Your Life

Clearly, drunk driving is an act that has the potential to ruin a lot of different lives by causing serious injury and, in the more unfortunate cases, death. If you or a loved one was in an accident that occurred in Fort Myers that was caused by a drunk driver, then you should contact the Chappell Law Group to get the help you need.

They can help you to get the compensation you need to take care of medical bills, repair bills, lost wages, and any other expenses caused by the accident. Drunk driving is completely unacceptable, which is why the Chappell Law Group fights for anyone who is the victim of a drunk driver. We firmly believe that you should not have to pay for the mistake of someone else.

Howard is my attorney, he is one of the most PROFESSIONAL and DEDICATED attorney's I have ever worked with! In my 30+ year LEO career I have worked with countless attorney's, from State's Attorney's to Federal ASA's. Howard's communication, which is vital, is outstanding! Every step of the way, Howard let me know what was occurring. Howard would always, even on weekend's, would email me or return my email's. You just cannot ask for a better attorney or HUMAN BEING! I am truly fortunate to have had Howard in my corner and watching my six (if your LEO or military, you'll understand). Thank you for everything Howard!!

Mr. Chappell was very prompt and efficient in handling my case. The day I called him, he referred me to an awesome chiropractor and followed up the next day to be sure that I scheduled an appt. During the case, he kept in contact much more than I expected. He listened to my concerns and wants and did everything in his power to be sure I was satisfied. Would highly recommend.

Howard Chappell went above and beyond in my auto accident case. He was compassionate about the way I felt about every aspect of my case from my pain to my relationship with my doctors to the settlement. You will not find a better lawyer anywhere!

We recently needed a lawyer to help us with removing my dad's name from the deed on my mom's condo. We had heard about Howard Chappell so we called him. His secretary put Mr. Chappell immediately on the phone with us. After explaining all we needed done he said no problem and he would take care of it. This knowledgeable lawyer did just that. We had a great experience and will not hesitate to use Howard Chappell again if ever needed.

Very friendly and work hard for you . Personal injury case Handel with care and one of the best attorney work for you and he don't have 5 attoney doing your case one on one and you don't get put aside he work with dedication on your behalf so if you want fair then Howard the one you need he work on your needs thanks Howard for help me

No Fee Unless You Win

We understand how clients in Fort Myers, Florida may be struggling to make ends meet, especially if they’ve received costly medical bills and are not able to work. When you call our office to hire a personal injury attorney, all cases are handled on a contingency basis. That means you don’t pay unless you win. 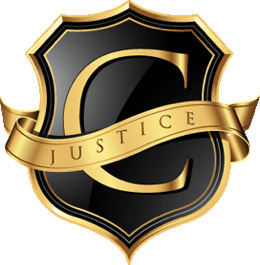 Speak Directly to Me! 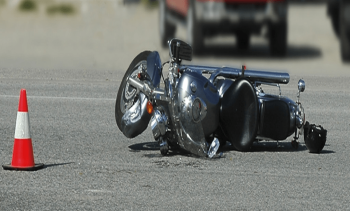 Get the Justice You Deserve From a Motorcycle Accident

So you’ve been in an accident while riding your motorcycle; now what? First and foremost is making sure you’re okay. Yes you might have had all the proper safety equi... 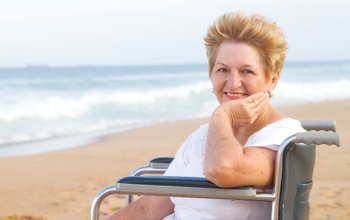 Elder Care and Maintaining a Standard of Living

Florida is a retiree destination for thousands of aging adults.  Many of whom choose to enter assisted living facilities.  An often overlooked and under-informed side o... 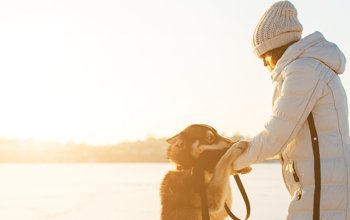 In the past we have discussed what to do if someone else’s dog has bitten you. This time lets talk about how to reduce the chances that ...